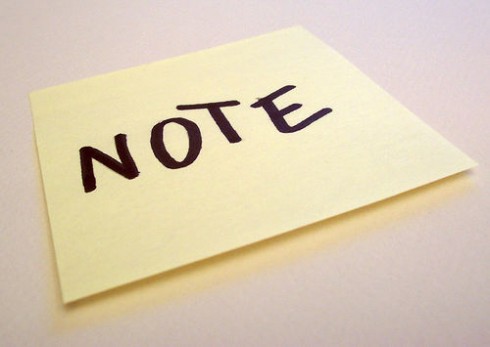 Note to self, by S@Z, creative commons license

Just tagged a 2.1 beta 2 release of WPBook, which adds to the earlier release 2.1 beta 1 some new tricks:

I haven’t, unfortunately, gotten much feedback on the beta. I say unfortunately because I think that’s a result of few people testing it – I suppose it’s possible it is just working for everyone but I think it has seen few downloads. (There’s one reported error in the forums, but I can’t isolate what’s causing it).

So please do test this one – remember that if you are upgrading from 2.0.x you will need to make the same changes to your settings as described in the release blog post for 2.1 beta 1 .

Report on your success or failure in the forums – thanks.